How Can
We Help You!

We understand the importance approaching each work integrally and believe in the power of simple and easy communication.

Rising Star Pvt Ltd’s general manager, Jivan Panta, said that two tons of woolen felted products were transported from Kathmandu to Bhairahawa by truck. Although it was a risky proposition, they wanted to convey that it was possible to ferry cargo from GBIA. After customs clearance, Jazeera Airways transported the handicraft product from GBIA Airport to Kuwait, which was eventually delivered to France’s Lyon Airport via Pegasus Airlines. Jazeera has a codeshare partnership with Turkish low-cost carrier Pegasus Airlines to expand its network to destinations in Europe and beyond. 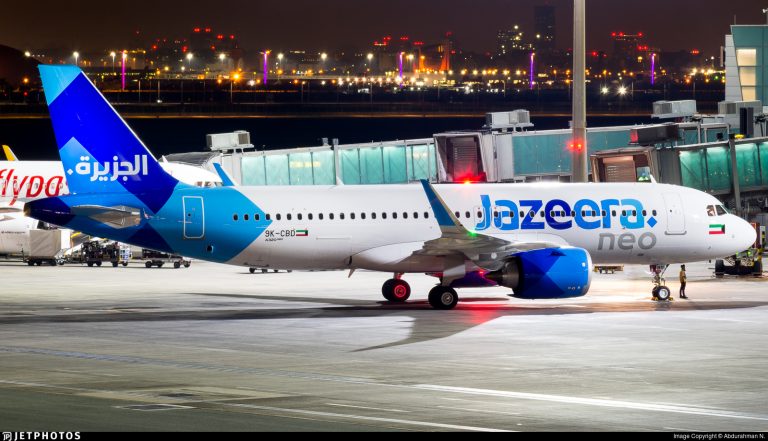