How Can
We Help You!

We understand the importance approaching each work integrally and believe in the power of simple and easy communication.

Kathmandu, August 12th. Cargo service has started at Gautam Buddha International Airport after three months of commercial operation. For the first time on Friday, Himalex Traders of Kathmandu started sending cargo abroad through Rising Star Cargo Pvt Ltd.
Gautam Buddha International Airport spokesperson Subas Jha said that currently, Kuwait’s Jazeera Air is operating three flights a week to Bhairawa Airport. Tikaram Gayre, head of customs at the airport, said that 1,300 kilos of handicrafts and woolen goods were exported from Kathmandu to Bhairahawa by truck.
He informed that the cargo was transited to Kuwait and sent to France through a flight at 7 am on Saturday. He said, “The fare from Bhairahawa is also cheap because of the discount facilities such as customs duty, land service etc. It is believed that this will increase the attraction of this airport and help in earning foreign exchange. At present, the export of cargo has started through passenger flights.
From July 2021 to July 2022, 739 tons of cargo has been imported and 2,409 tons of cargo has been exported from Tribhuvan International Airport. In the seven months of 2022, 406 tons of goods were imported and 1,215 tons of goods were exported.
SOURCE: GORKHAPARTAONLINE.COM
August 28, 2022 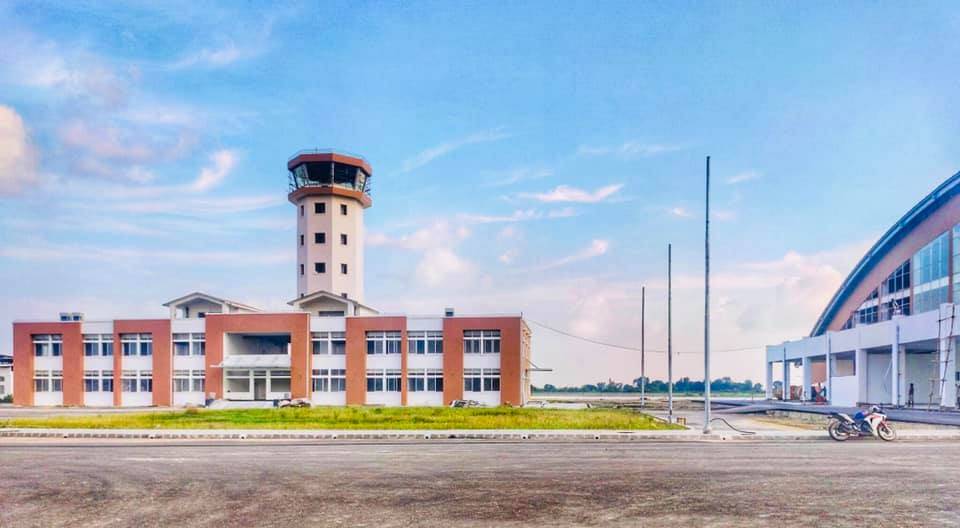